Top 5 Products That Failed but Weren’t That Bad

Tech is a brutal world, in which even the most successful products are supplanted by newer versions and quickly become obsolete. And in their search for that one successful product, tech companies are filling product graveyards with failed concepts: some genuinely terrible, but some just unlucky. We take a look at five that potentially deserved better.

While your grandad (or even great grandad) might be able to regale you with stories of surviving the Blitz or fighting in Normandy, for those coming of age in the 1970s there was just one war: the videotape format war. Locked in a bitter stand-off, two videocassette formats – Sony’s Betamax and JVC’s Video Home System (VHS) – battled it out for control of the market: there could only be one winner.

And despite controlling 100% of the videotape market in 1975 and initially being better quality, Betamax lost out to the upstart VHS, dwindling to less than half the market share by 1980. VHS outflanked it with longer record times, meaning you could actually fit a whole film on it, or more likely every single aspect of your mum and dad’s wedding. By the time Betamax caught up, it was game over: VHS tapes were flying off the shelves, and economies of scale meant they could get cheaper and cheaper.

Betamax’s defeat was comprehensive, but it didn’t completely vanish. Like a soldier on a remote island still fighting a war that ended 30 years ago, Betamax tapes were inexplicably still being produced up until 2016. It is unclear who for. 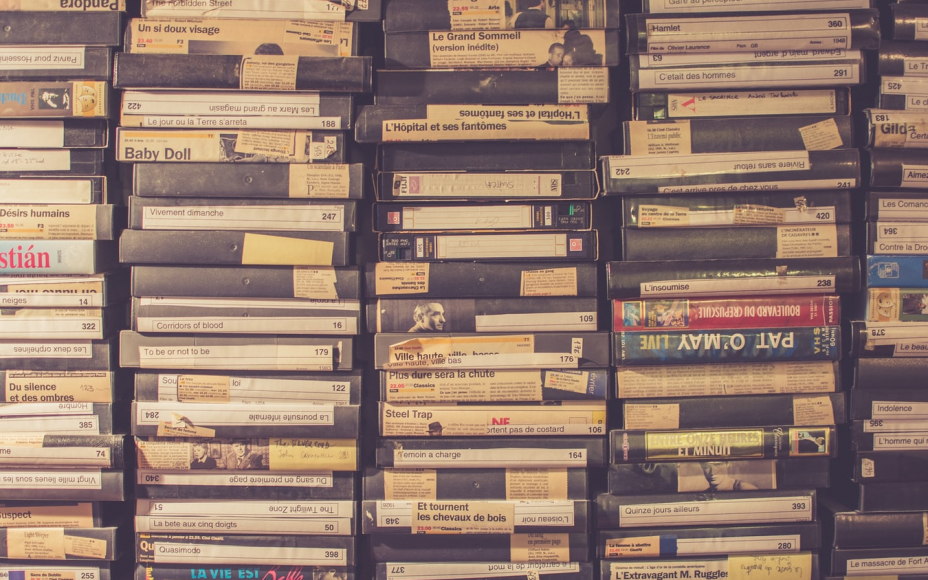 Google Glass is difficult to defend. Universally panned for its impracticality, price tag and sheer ugliness, the hype around these smart glasses lasted longer than time on the market. Billed as the future in 2013, Google Glass enabled messages, directions and video calls to be beamed straight into your eyes, and allowed you to take pictures and videos without the inconvenience of having to get your phone out or (God forbid) use your hands.

It crashed out of the market quicker than you can scream ‘MASSIVE PRIVACY CONCERNS’ or run its sometimes half-an-hour battery life down. Various bars, pubs, clubs, restaurants, cinemas and sports stadiums banned its use on their premises and it was so creepy and silly-looking that its early adopters were dubbed ‘glassholes’. Now its website is just a holding page with the seemingly misplaced glass-half-full claim: ‘the journey doesn’t end here’. 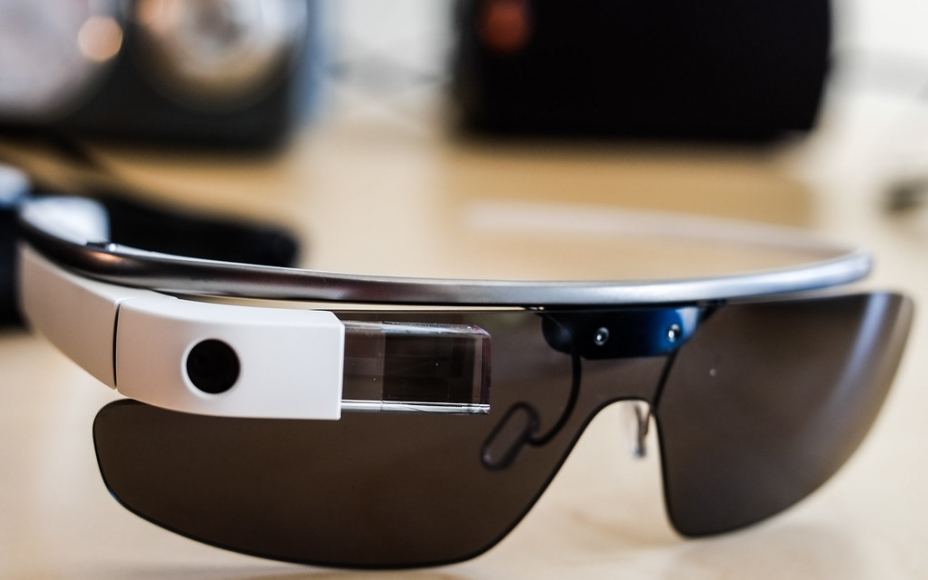 So why include Google Glass? Well, it wasn’t a total waste of time. Google Glass has found an admittedly niche market as a tool for people working in factories and warehouses, who need to be able to access information while keeping their hands free. Google’s mistake was targeting general consumers far too early, and there may yet be more specialised applications for this technology to come. Just look at how virtual reality headsets are slowly gaining ground in gaming. Maybe the augmented reality of smart glasses will have its day yet.

Google Glass might be down and out, but another wearable device, the smart watch, has had much more success. Look under Smart Watches on Back Market and grab yourself a refurbished bargain with a minimum year’s warranty! 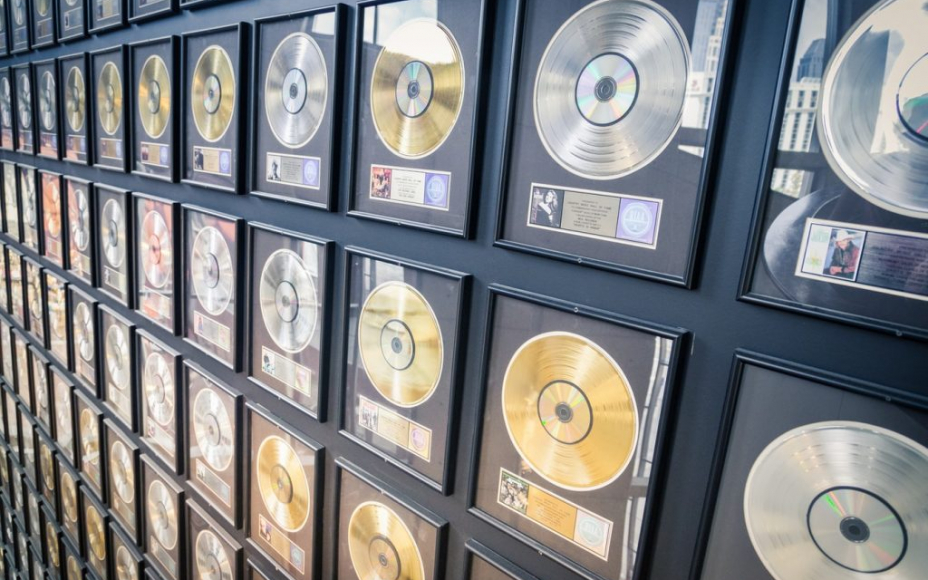 You’ve heard of the videotape format war. Now how about the high-definition optical disc format war? It doesn’t exactly roll off the tongue like its precursor, but it was a similarly bitterly fought stand-off: a Betamax vs VHS for millennials. In this edition, HD DVD lost out to Blu-Ray, which you might remember from the time before streaming services (which already feels like an entirely different age).

There wasn’t much difference between the two in terms of quality: this battle of attrition came down to alliances, with each side amassing a litany of companies and film studios behind them. Big players like Warner Bros and Blockbuster shifted the odds in Blu-Ray’s favour and the PlayStation 3’s inclusion of a Blu-Ray player was the final blow for HD DVD.

To the victor go the spoils: Back Market has refurbished Blu-Ray players for sale at a fraction of their original value. There’s never been a better time to build that lasting physical film collection. 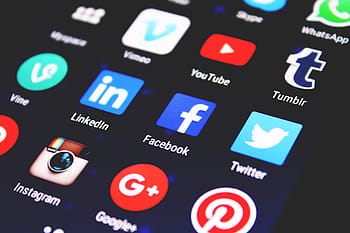 Vine was a video hosting app that restricted users to 6 seconds – a feature which, like Twitter with its character limit, got people thinking creatively and striving to do more with less. These short, looping videos, featuring either cleverly edited vignettes or just silly moments from around the world, often went viral, and the app became known as a hotbed of meme creation.

Bought by Twitter in 2013, it was closed down three years later as it lost out to the dominance of popular video- and photo-sharing apps like Snapchat and Instagram. But with similar apps like TikTok now making a splash, embodying the same short-but-sweet ethos of Vine, perhaps it should have stuck around.

Vine is dead, long live TikTok! Back Market has a massive range of refurbished smartphones with huge discounts, perfect for unleashing your creative video skills.

LaserDisc was the vinyl record of the film industry. Launched in 1978 and originally called DiscoVision (it was the seventies after all), this over-sized DVD precursor had vastly superior quality to VHS, could be navigated freely like a DVD and was actually initially cheaper to produce.

Rather satisfyingly, it had to be turned over half way through, much like its musical cousin the LP, and came with similar sleeve notes with behind-the-scenes photos and interviews. Like Betamax, it suffered from VHS’s success, but unlike Betamax, it was a genuinely quality format that is worth preserving.

In an age where we no longer own anything physically and the films you love are at the mercy of streaming services, LaserDisc offers something physical to be collected, looked after and loved. While a vinyl-like resurgence doesn’t seem on the cards, a small group of aficionados are keeping the format alive.

The product graveyards of tech companies may be full to the brim, but we shouldn’t weep for the ones that didn’t make it. Yes, many items in this list seem down and out. But Google Glass has found its niche, LaserDisc is loved by its enthusiasts, quietly awaiting its vinyl-like resurgence, and Vine is echoed in recent top-charting apps like TikTok. There might even be a few people out there stubbornly holding on to their Betamax, refusing to accept the war is over.

Check out all our refurbished products here!